welcome to the 21st century! Please enable javascript in your browser, as this site relies heavily on it.
Friktiv

Friction means rubbing ("Friktion heißt Reibung"): maybe means conflict, antagonism – means change that doesn't happen smoothly. Perhaps friction is what defines "the public" in the first place - and its production is the pointing out, initiating and creating of friction. … 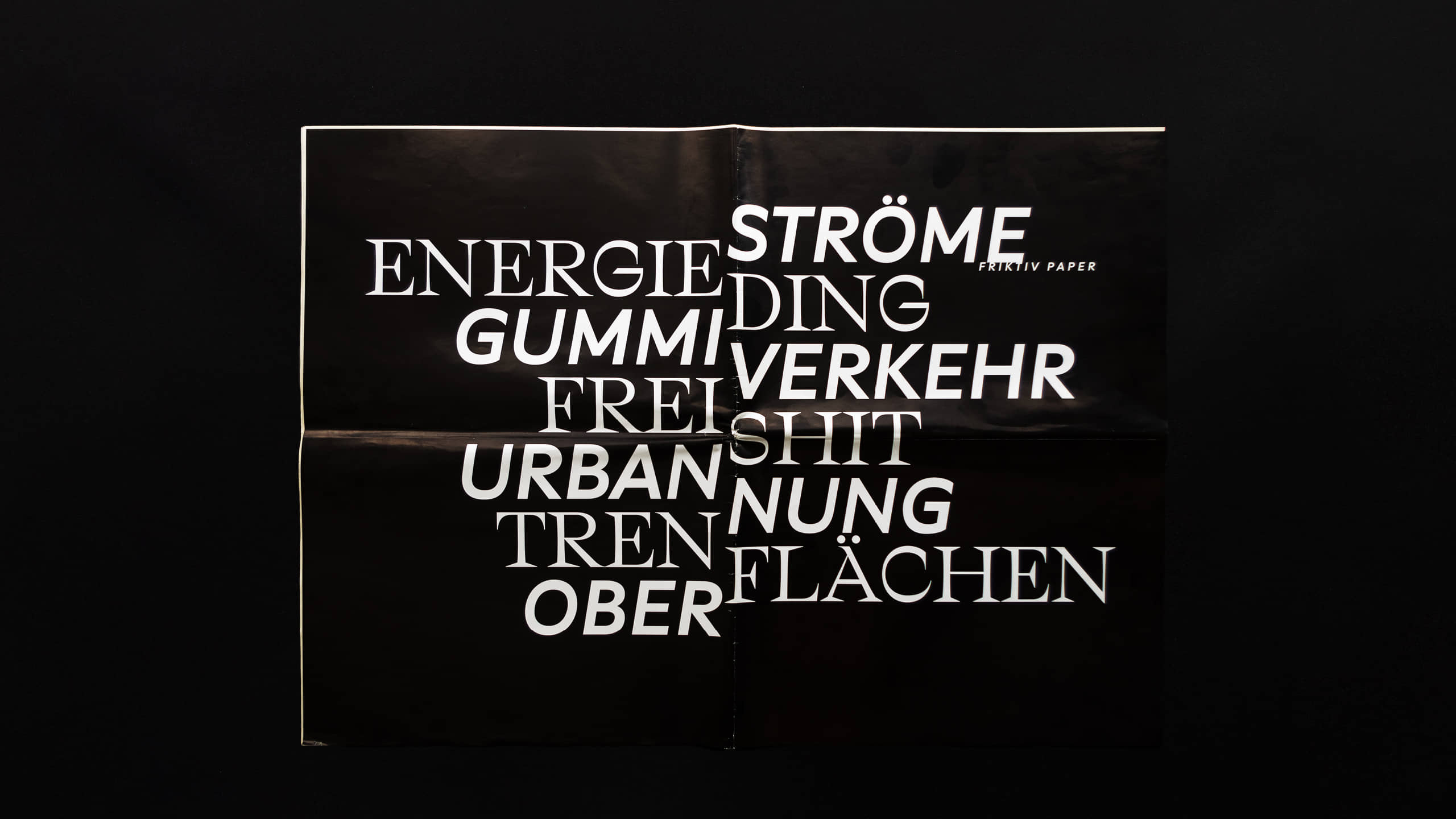 … This issue is the result of an experiment that revolves around making things visible and public, with Hamburg as the experimental field. For a week, the new Master's students at the Design Department formed a team, similar to an newspaper office. And they approached the city in search of frictive places ("friktive Orte") – that is, places of friction ("Orten der Reibung"). These places provided stories, opened up new perspectives or became archaeological dig sites that point to the future as well as to the past. They formed the medium and the metaphors for the major themes of friction ("Reibung"): how we live, how we live (and distance ourselves), how we deal with each other, communicate (and misunderstand each other), what remains of us. This publication was the result of the experiment. The articles in it almost all have a documentary approach. And they are frictive. 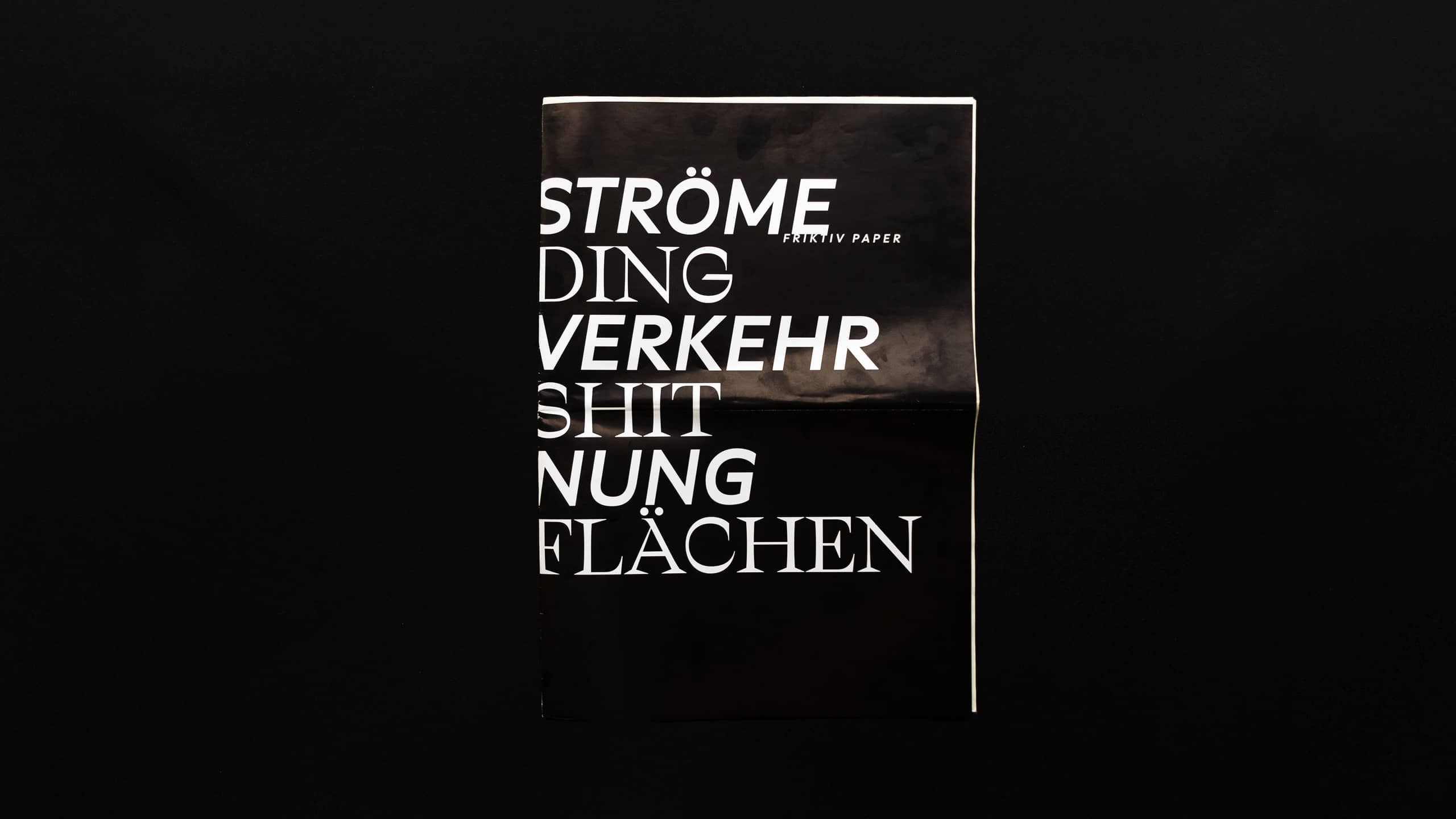 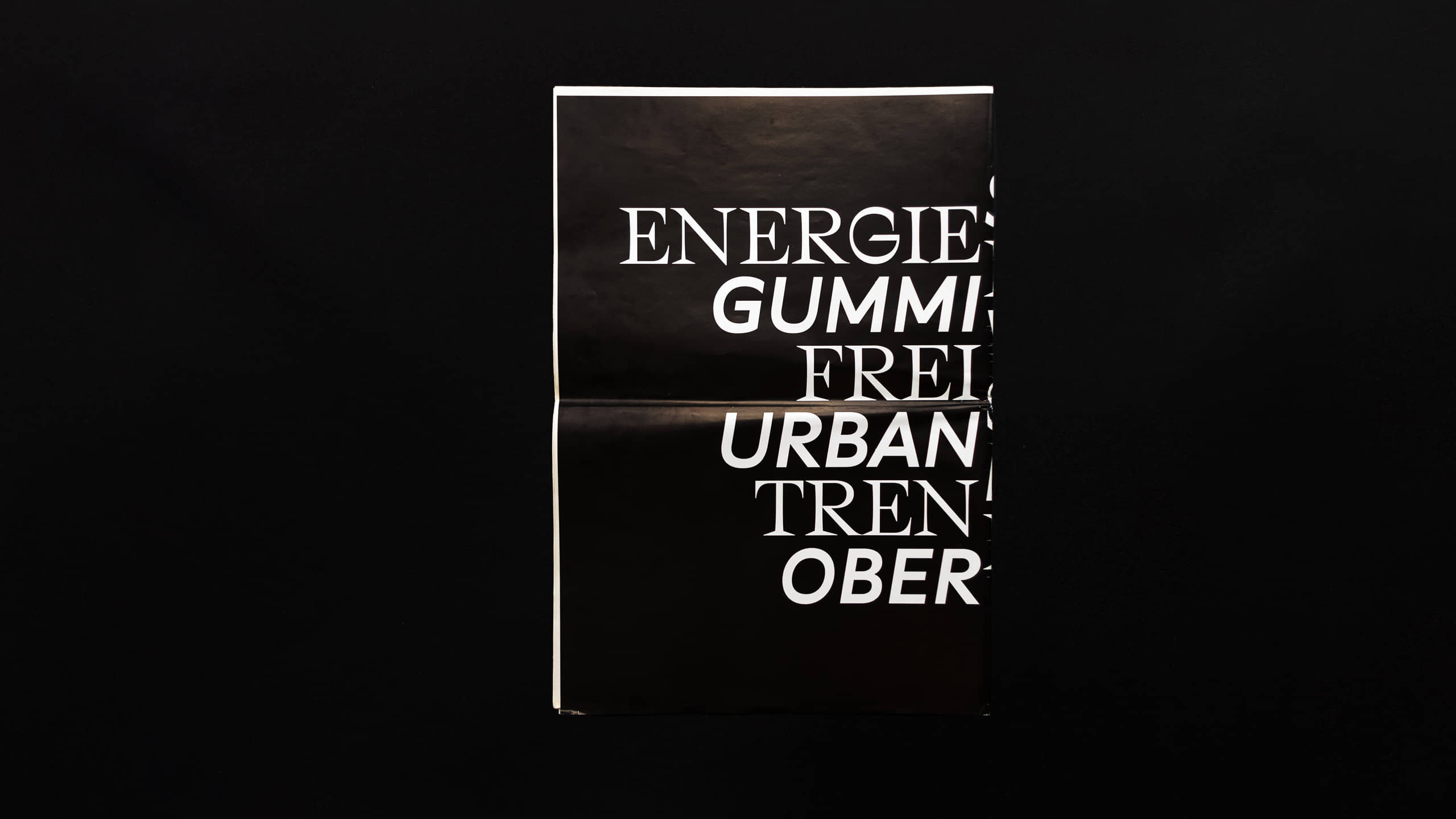 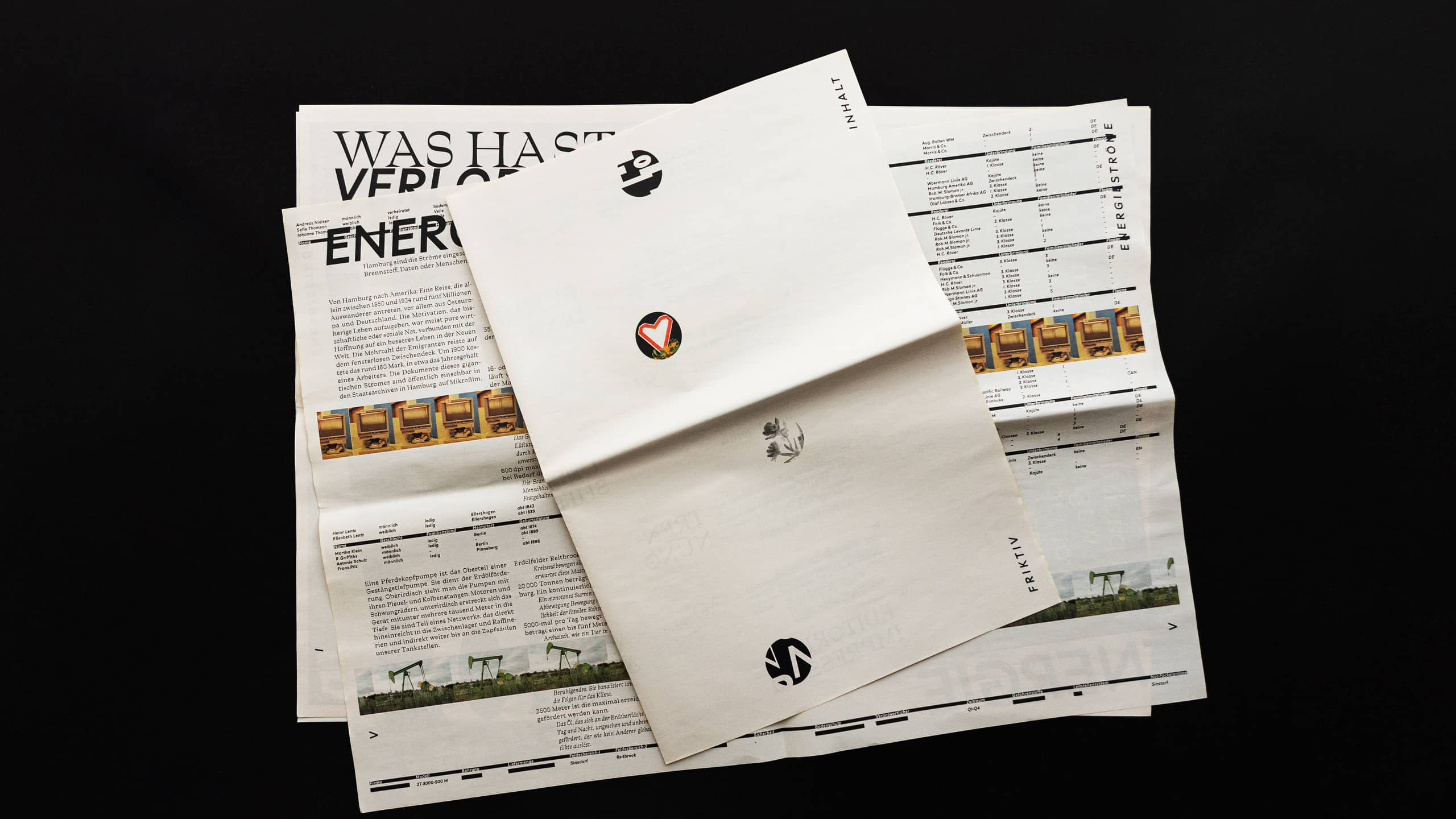 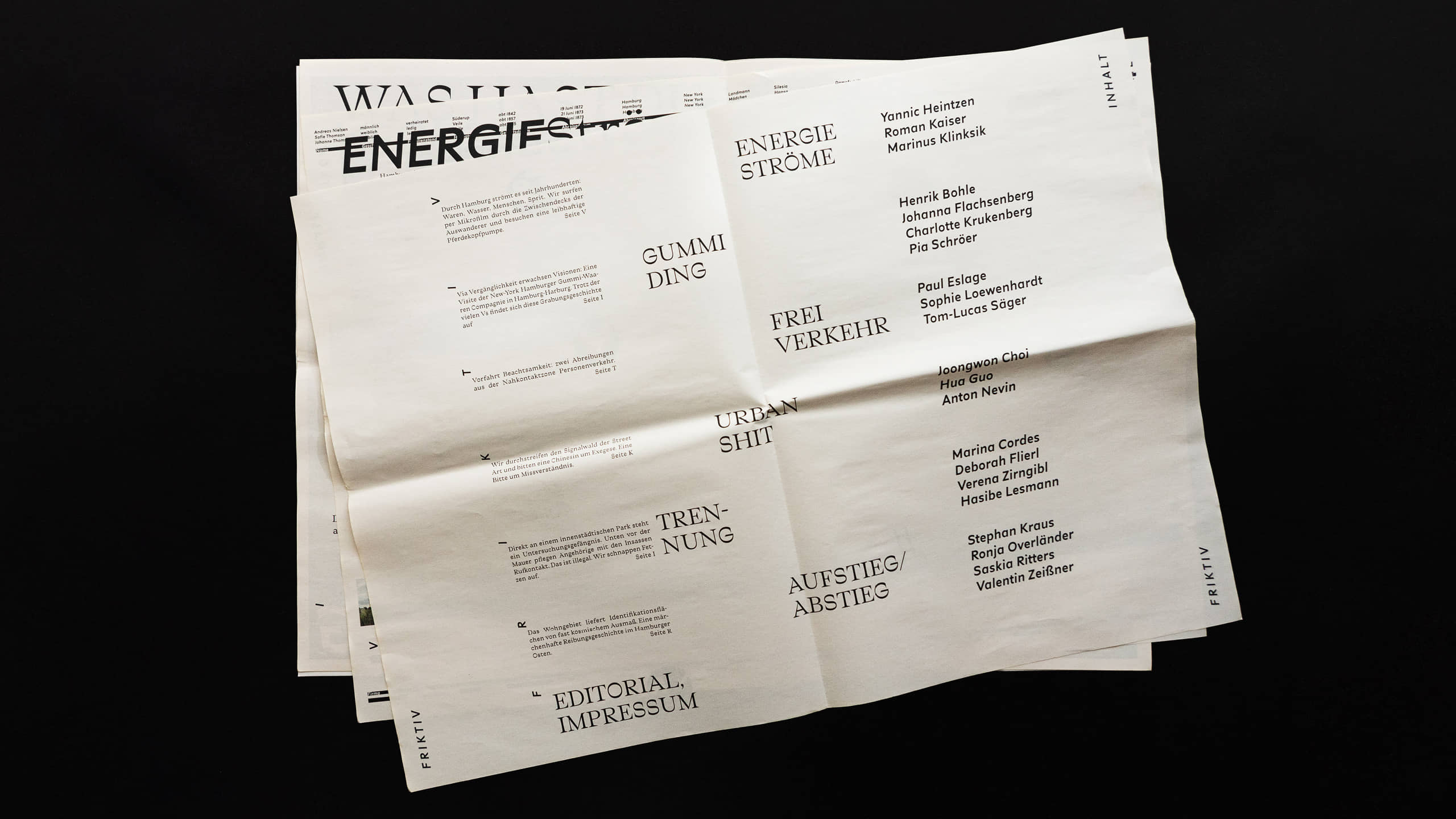 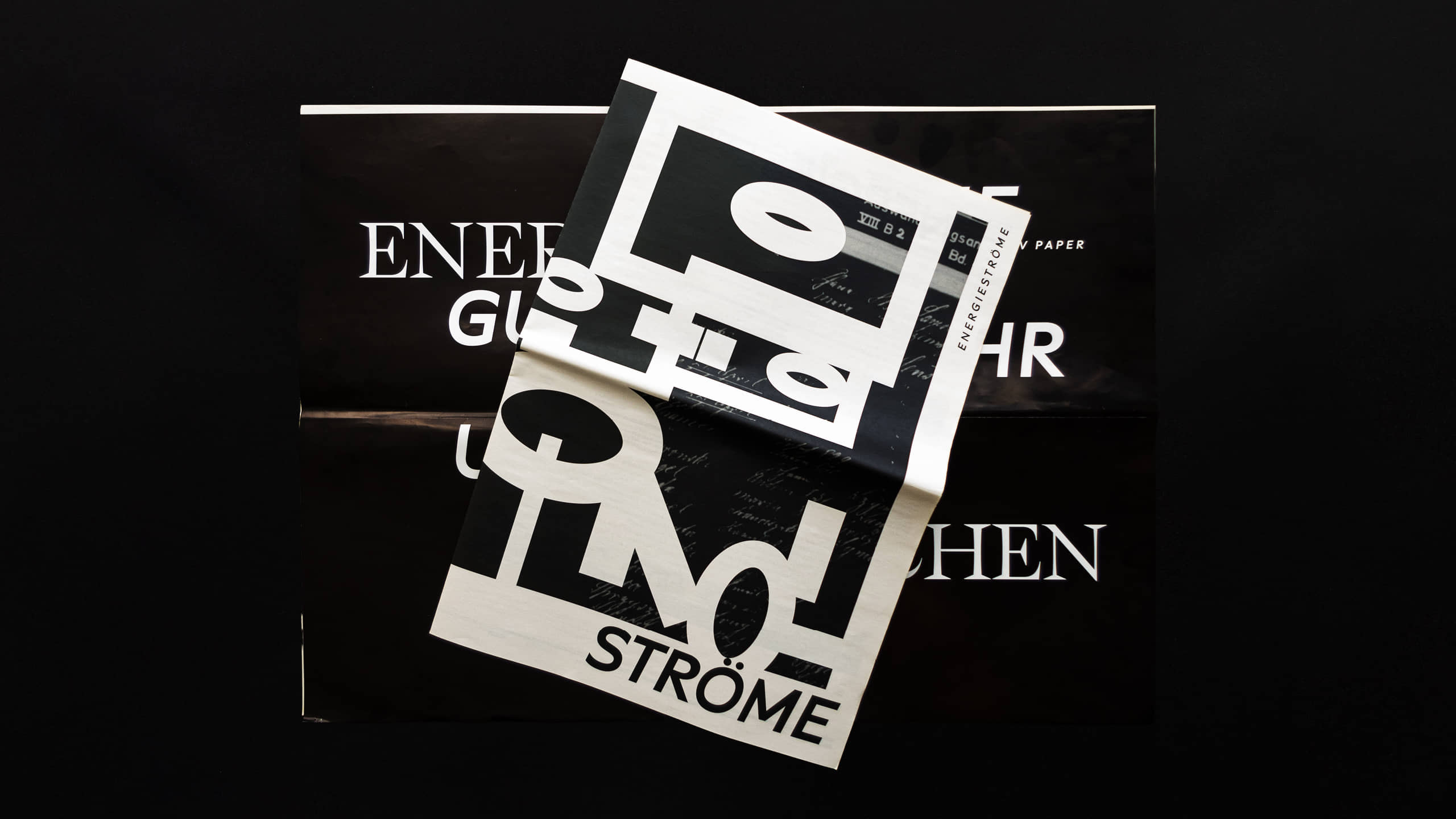 The contribution I worked on resulted from a collaboration with Marinus Klinksik and Roman Kaiser. We worked on the Idea of Energy Streams. One of the streams we found was the oil production which is present in hamburg in a very small scale but symbolic for one of the biggest energy transfers in the anthropocene[1]. The other was the data of the emigrants traveling into the "new world" (America) around 1900 which is collected in the city archives of hamburg. Alone between 1850 and 1934 more than five million emigrants made the journey.[2]
We wanted to make artifakts of those energy streams visible which we found in the city. We researched the visual similarities of horsehead pumps and microfiche readers and contrasted the energy streams they symbol. Our work is between the pure information of data and the emotional value of it. 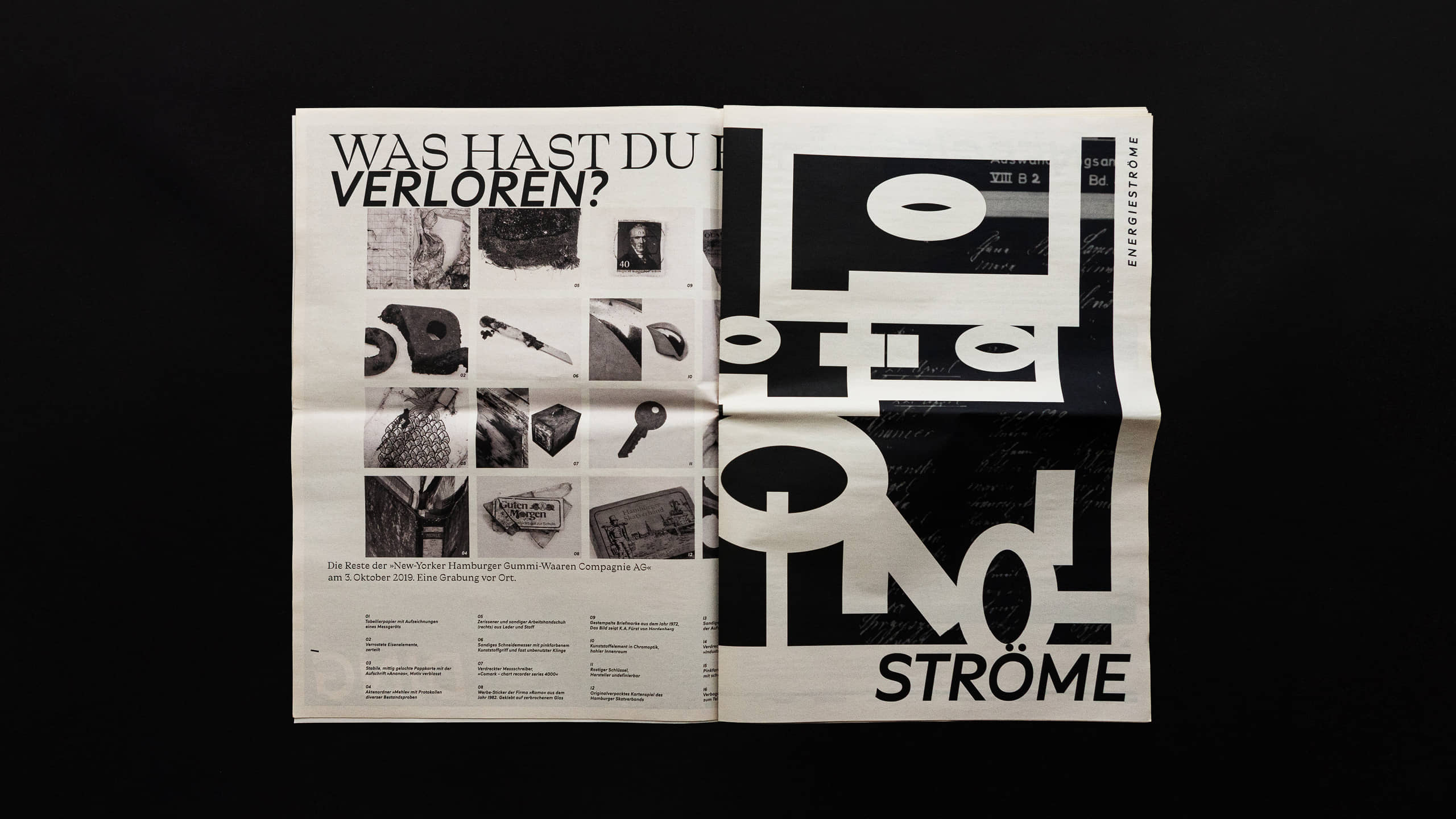 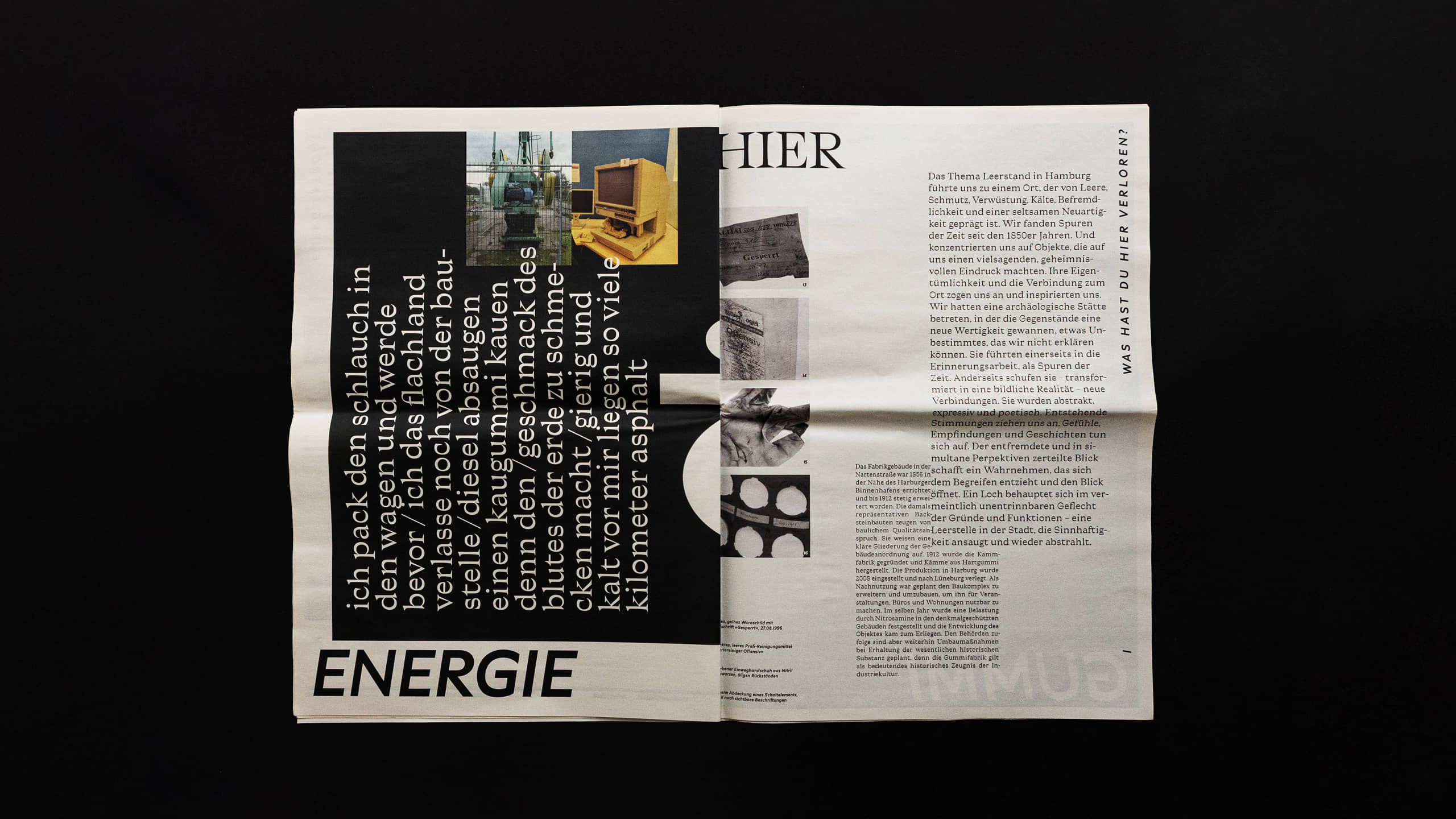 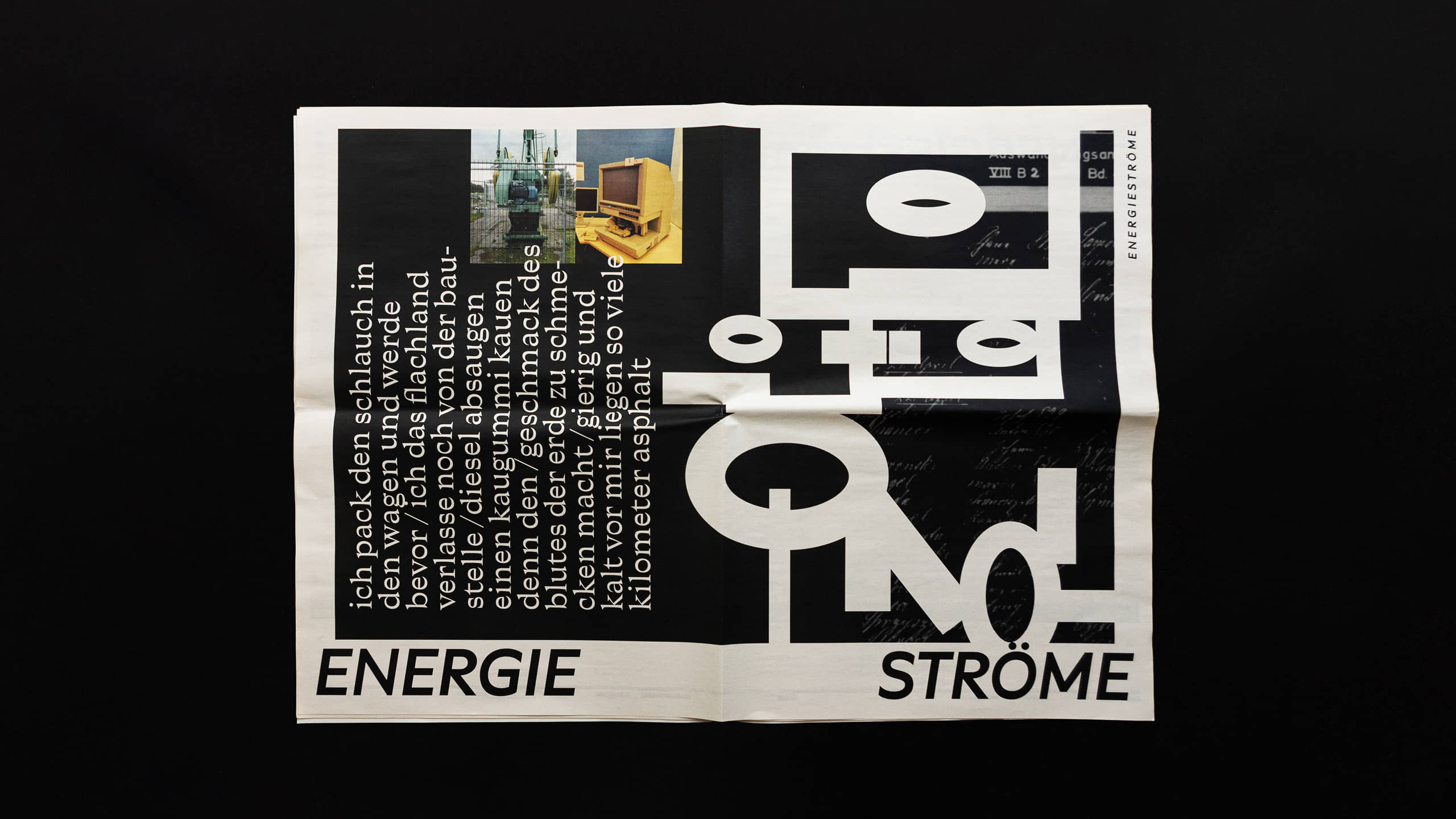 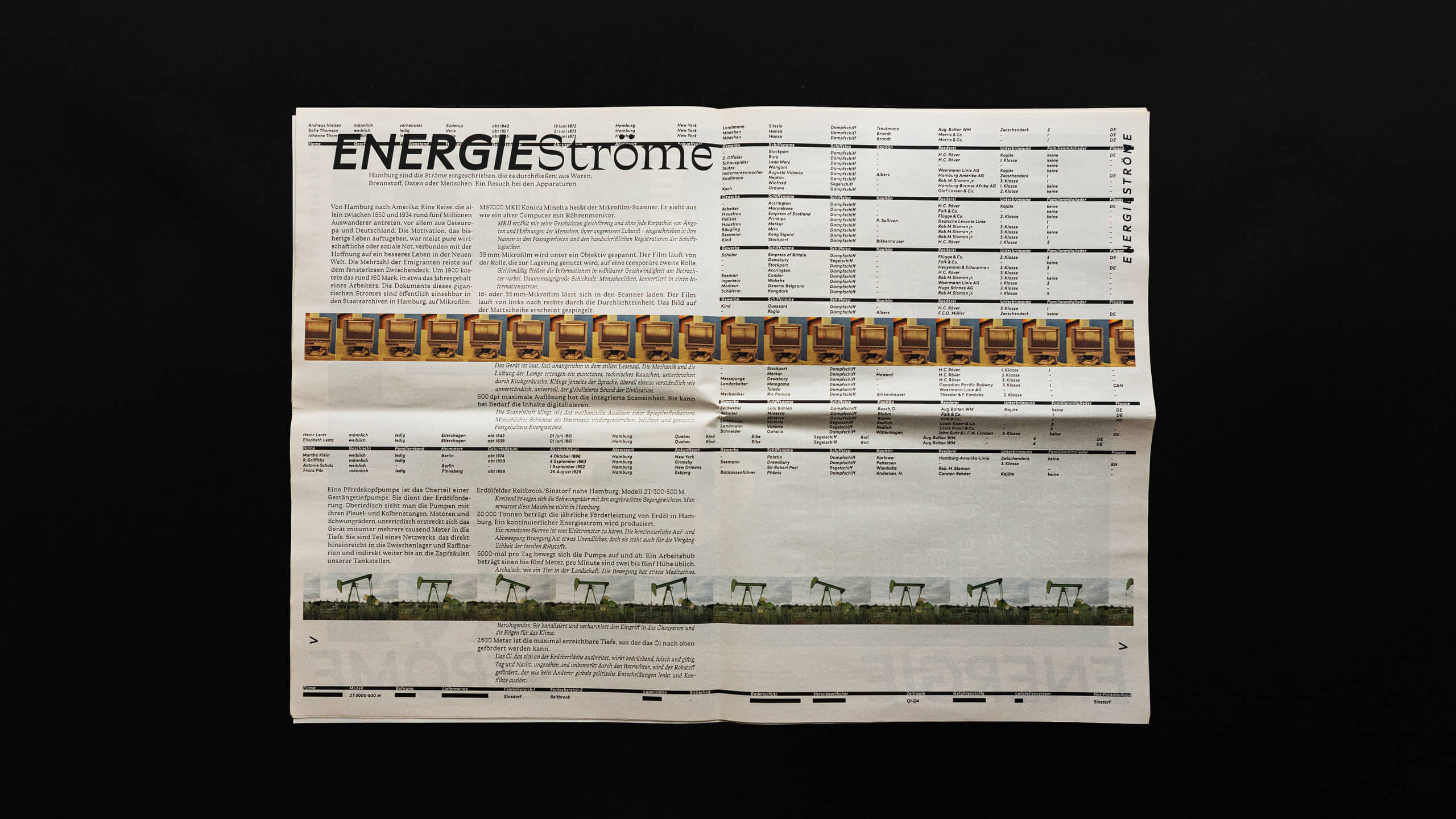 This Paper was the result of a one-week workshop with students of the master's degree in communication design at the HAW Hamburg, supervised by Prof. Stefan Stefanescu and Prof. Dr. Anke Haarmann.